The A-Team of Away Teams

The A-Team of Away Teams

The Ferengi do an e-brake slide into the series (and into our hearts) after the show finally adds to the alien facial putty budget. Meanwhile Riker, having just read The Art of War, will not shut up about it. And when he grabs some alone time on the planet's surface, it becomes clear that the planet is attracted to all sources of power...even his. It's an episode where we've finally achieved "podcast mastery"!

For confidently getting into a 1-3 standoff w/ Ferengis 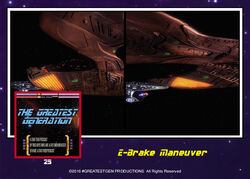 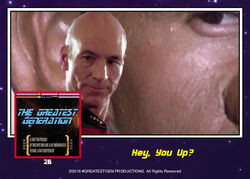 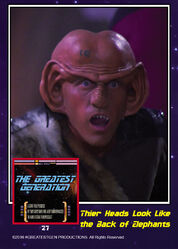 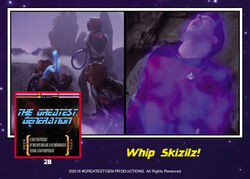 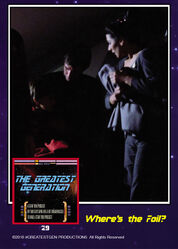 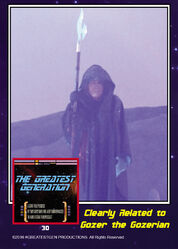 Clearly Related to Gozar the Gozarian 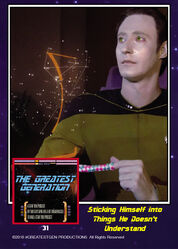 Sticking Himself into Things He Doesn't Understand
Add a photo to this gallery
Retrieved from "https://greatestgen.fandom.com/wiki/TNG_105?oldid=2803"
Community content is available under CC-BY-SA unless otherwise noted.