This Isn't A Plot, This Is A Holodeck Program
Soft Foods and Laxatives

When the Enterprise pulls into a starbase for some maintenance, the Bynars are there to help with some Holodeck upgrades - which Commander Riker is all too keen to experience first hand. Unfortunately, Captain Picard crashes his party, and it turns out three is too many for Riker's 'bone. Meanwhile, the Bynars have taken the ship on a test drive back to their homeworld, with Picard and Riker becoming accidental stowaways. Will we ever know what's in the weapon's room? Why isn't it harder to set the self-destruct sequence on a starship? And why can't Starbase 74 keep their ships from being stolen? It's the episode where we unequivocally define "moose knuckle," once and for all!

Adam's pick is Leader of Starbase

For letting the Enterprise be stolen

For saying he should never take time off work 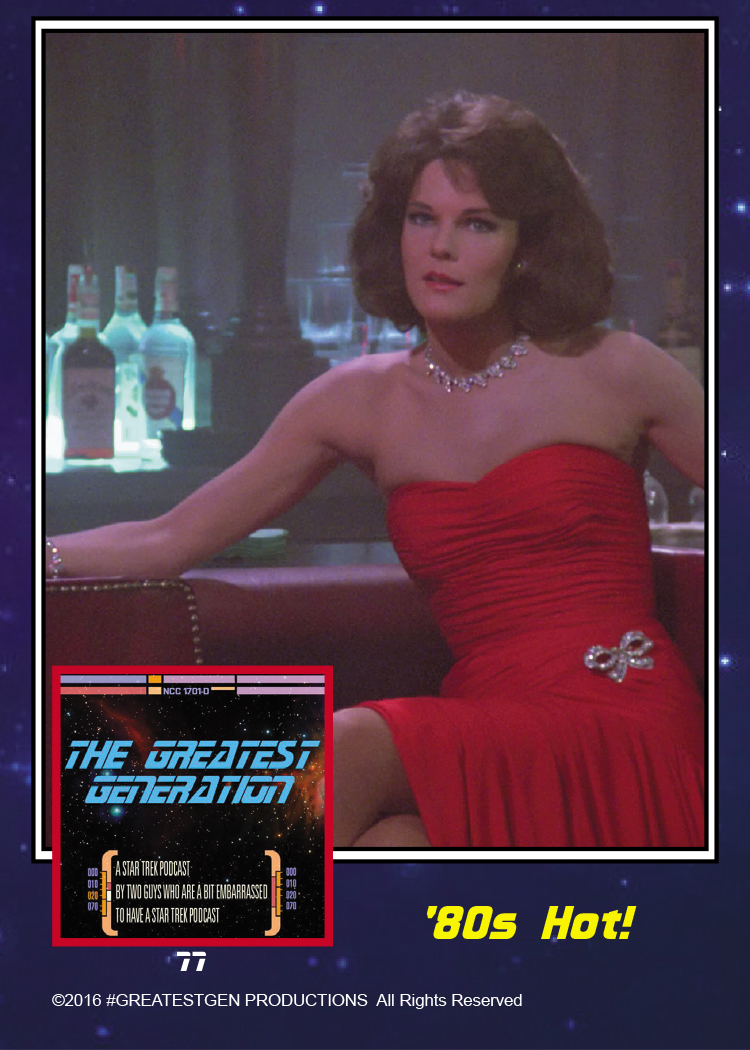 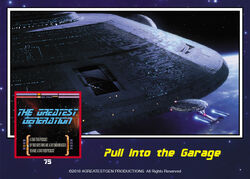 Pull Into the Garage 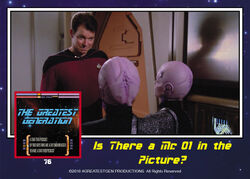 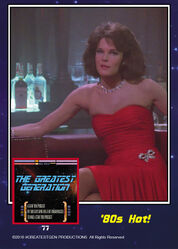 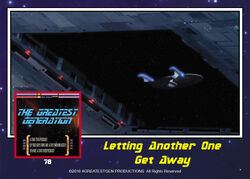 Letting Another One Get Away 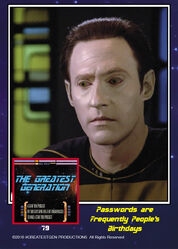 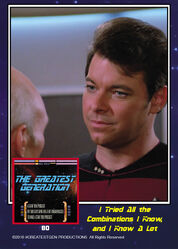 I Tried All the Combinations I Know, and I Know A Lot
Add a photo to this gallery
Retrieved from "https://greatestgen.fandom.com/wiki/TNG_115?oldid=6288"
Community content is available under CC-BY-SA unless otherwise noted.