A Long Walk for a Dick Joke

A Long Walk for a Dick Joke

The Inbred Q
No Joke Is Getting Out Alive

When Data and Geordi get some down-time, they use it like no one else would: playing Sherlock Holmes on the Holodeck. But when Geordi sets the computer's difficulty settings to "All-Madden," Moriarty begins dropping bangers all over the ship, and has become an adversary more powerful than either of them expected. What is a warrior's hat? Is Dr. Pulaski a functional syntheholic? What does it sound like when Data takes a dump? It's the episode recorded in karate stance!

For taking no action after being captured 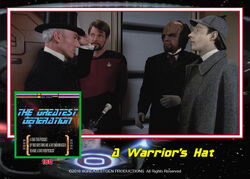 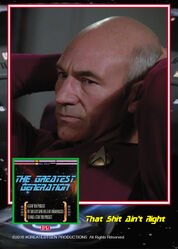 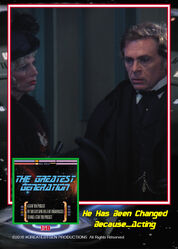 He Has Been Changed Because...Acting 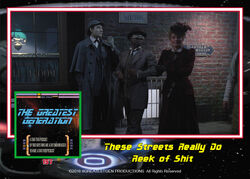 These Streets Really Do Reek of Shit 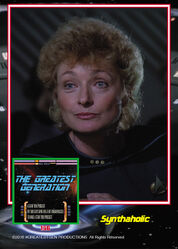 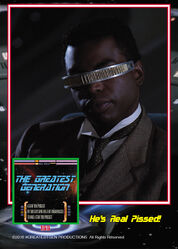 He's Real Pissed!
Add a photo to this gallery
Retrieved from "https://greatestgen.fandom.com/wiki/TNG_203?oldid=5454"
Community content is available under CC-BY-SA unless otherwise noted.