No Joke Is Getting Out Alive

No Joke Is Getting Out Alive

A Long Walk for a Dick Joke
Dick Valet

When the world's shittiest Han Solo breaks down within hailing range of the Enterprise, the women of the ship are extremely hospitable to him. Meanwhile, Data is desperately trying to learn the secrets of comedy by playing the holodeck on fast forward. Then a bunch of squabbling aliens with extremely retrograde beliefs surrounding procreation and marriage beam aboard and somehow make Data's storyline seem fun by comparison. Is Worf in charge of keeping Riker's harem safe? Is Terri Hatcher playing her character from Desperate Housewives? Is a cigar just a cigar? It's the episode that dissects the frog, and we might not be equal to the challenge.

For trying too hard

For weird dialogue and bad blocking 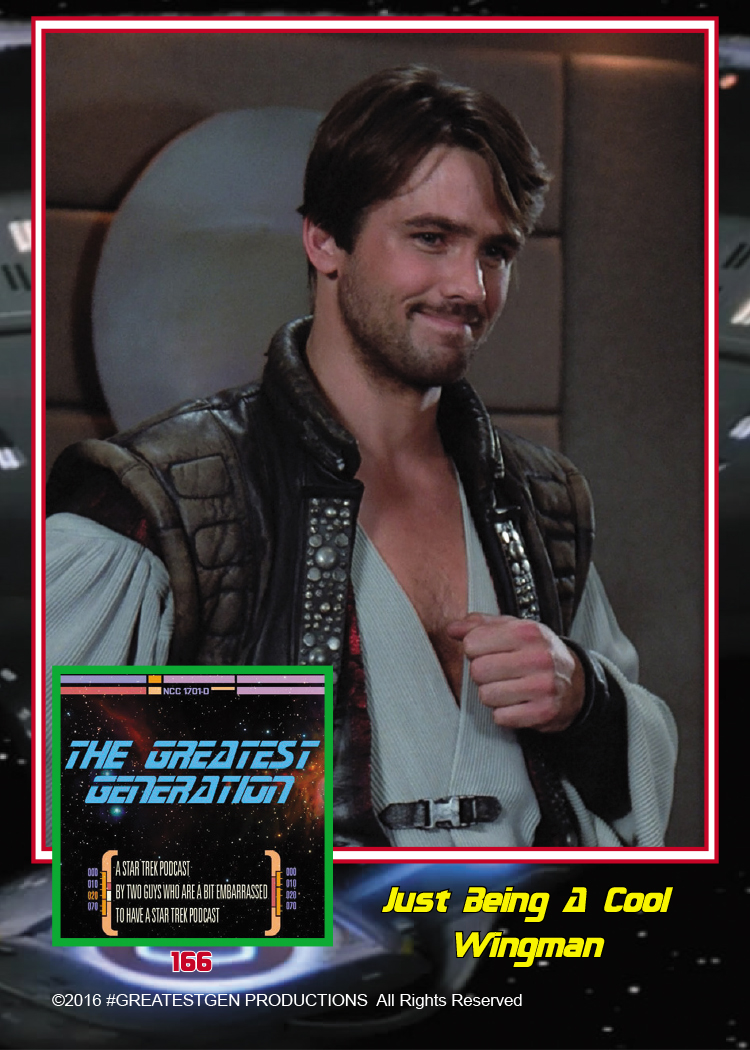 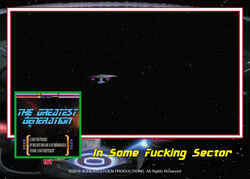 In Some Fucking Sector 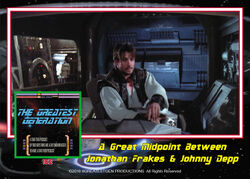 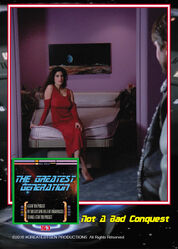 Not A Bad Conquest 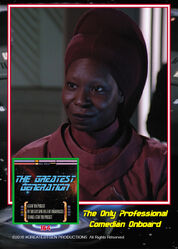 The Only Professional Comedian Onboard 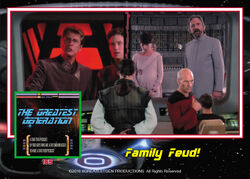 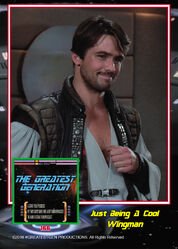 Just Being A Cool Wingman
Add a photo to this gallery

Retrieved from "https://greatestgen.fandom.com/wiki/TNG_204?oldid=6477"
Community content is available under CC-BY-SA unless otherwise noted.