Who Watches the Watchers

When a cloaked observatory gets hit with a banger, the Enterprise needs to step on the gas to rescue some more gray haired scientists before the Prime Directive gets violated. On their arrival, the Enterprise crew just can’t help but violate it themselves, and violate it over and over. It should come as no surprise that this involves Riker going around the planet in a deep vee. Can Picard get out of this by making up a new religion? Did the Unfrozen Caveman Lawyer wig get reused? Does Worf’s least favorite lightning have a great Hollywood agent? It’s the episode that Ben recorded while hopped up on DayQuil.

For wanting them to hand down religious commandments and leave 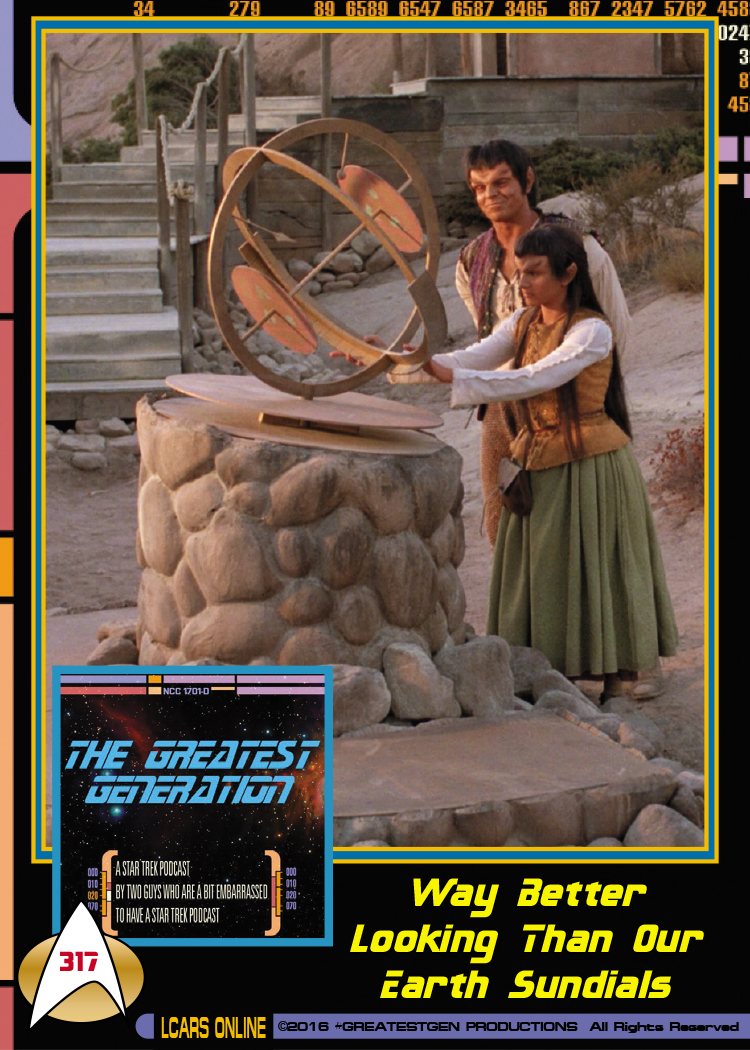 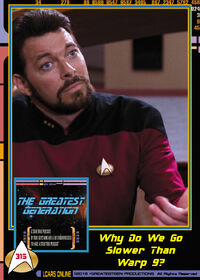 Why Do We Go Slower Than Warp 9? 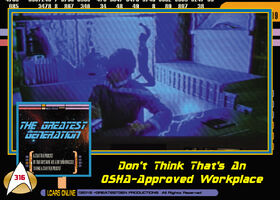 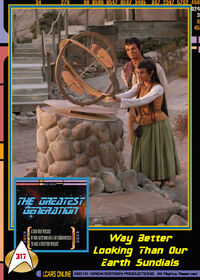 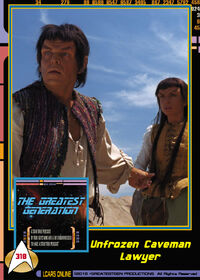 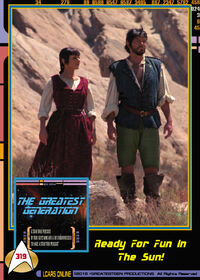 Ready For Fun In The Sun! 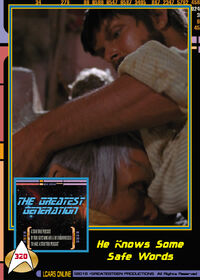 He Knows Some Safe Words 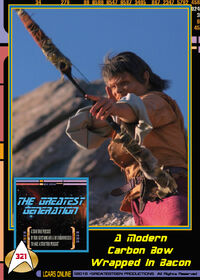 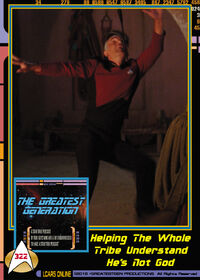 Helping The Whole Tribe Understand He's Not God
Add a photo to this gallery
Retrieved from "https://greatestgen.fandom.com/wiki/TNG_304?oldid=5546"
Community content is available under CC-BY-SA unless otherwise noted.