The Supersoldiers Have Come Home to Roost

The Supersoldiers Have Come Home to Roost

Guy on table in engineering

When Rambo Jason Bourne in Space breaks out of a penal colony with a boring name, the Enterprise crew become U.S. Marshals. It’s a hard target search of the star system and the ship that turns up more than the locals had bargained for. When did Farmer Hoggitt grow that molestache? Is Roga Danar the frontman of a rock band called Breadcrumbs of Destruction? Its an episode we recorded in the afterglow of a truly awesome karaoke performance.

Adam's pick is Guy on table in engineering

For being sprawled out on a table in engineering

For never covering up for his planet's behavior 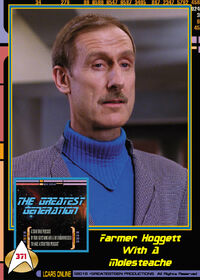 Farmer Hoggett With A Molesteache 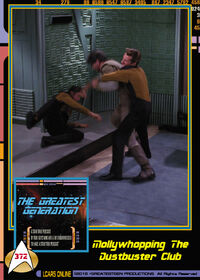 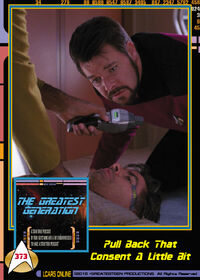 Pull Back That Consent A Little Bit 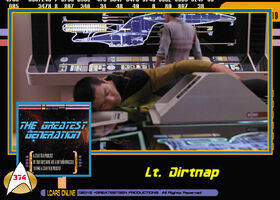 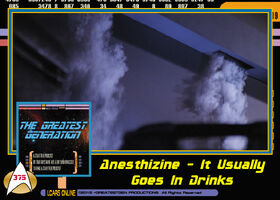 Anesthizine - It Usually Goes In Drinks 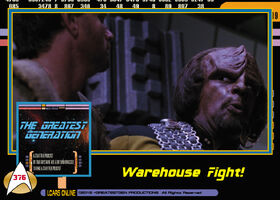 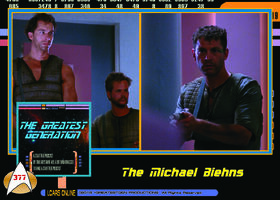 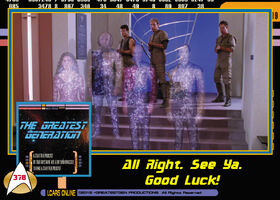 All Right. See Ya. Good Luck!
Add a photo to this gallery
Retrieved from "https://greatestgen.fandom.com/wiki/TNG_311?oldid=5609"
Community content is available under CC-BY-SA unless otherwise noted.