A Matter of Perspective

When Riker gets accused of murder, Picard fights his first officer’s extradition the only way he knows how: by putting together a few days of holodeck Rashomon. The situation gets dire when radiation starts turning the ship into Swiss cheese. Why doesn’t Data compare Picard’s art style to potato Jesus? Is there any explosion Chief O’Brien can’t pull an away team out of? Is Riker secretly a total madman? It’s an episode in which our grievances with certain other Star Trek podcasts are laid to bed, and then inflamed anew.

For his review of Picard's painting 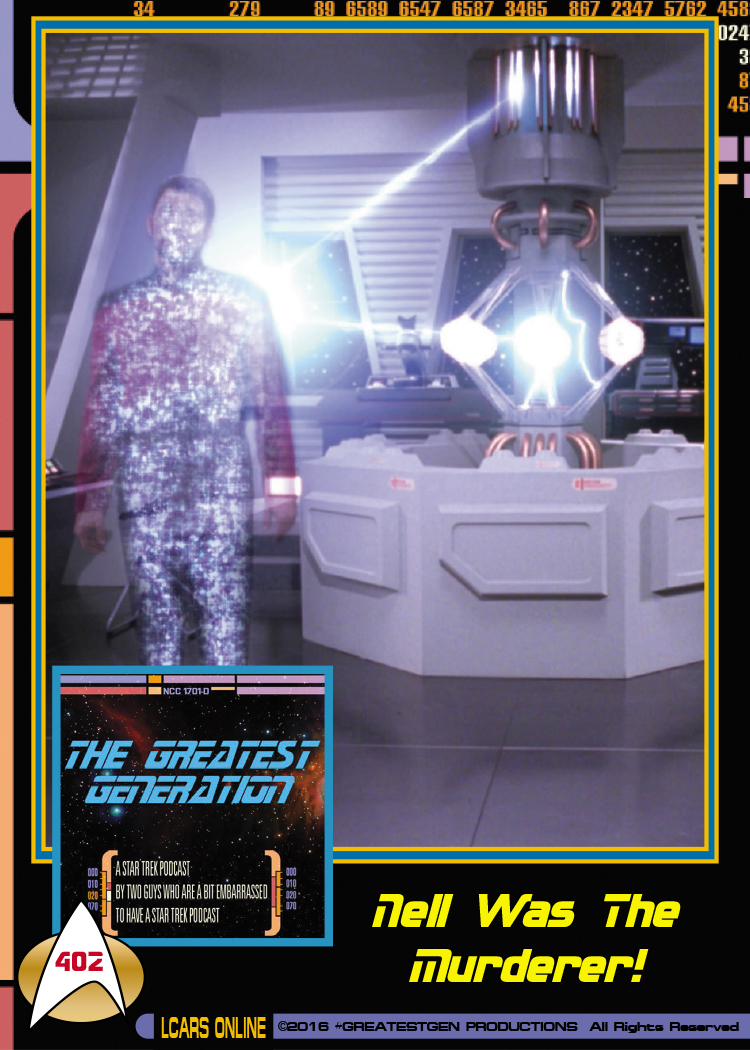 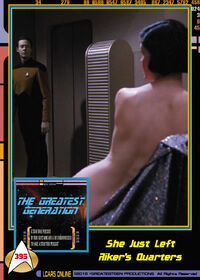 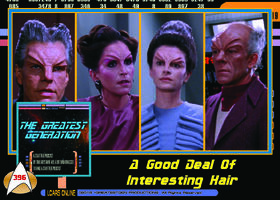 A Good Deal Of Interesting Hair 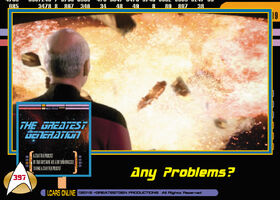 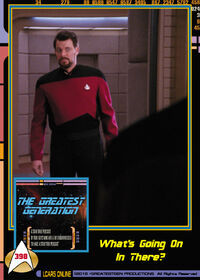 What's Going On In There? 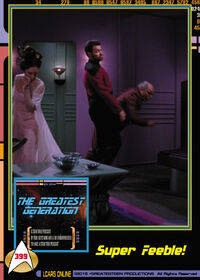 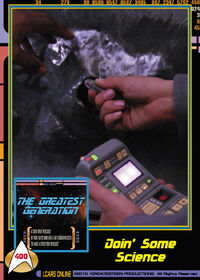 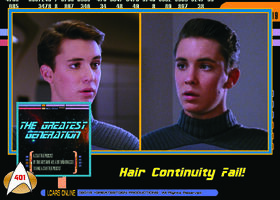 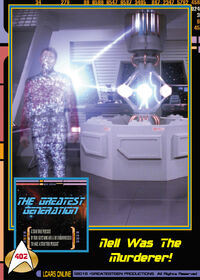 Nell Was The Murderer!
Add a photo to this gallery
Retrieved from "https://greatestgen.fandom.com/wiki/TNG_314?oldid=5297"
Community content is available under CC-BY-SA unless otherwise noted.