Captain's Knuck
Magazine in the Woods

When low rent Michael Rapaport comes aboard, the Enterprise finds itself in a race to capture a living starship that the Romulans really want. Will putting Rapaport on suspension stop the mayor from breathing down Picard’s neck? How big can a banger get? It’s an episode with a big uncomfortable conversation about the show.

For spinning instead of being thrown around during a banger shot

For painting a space butthole 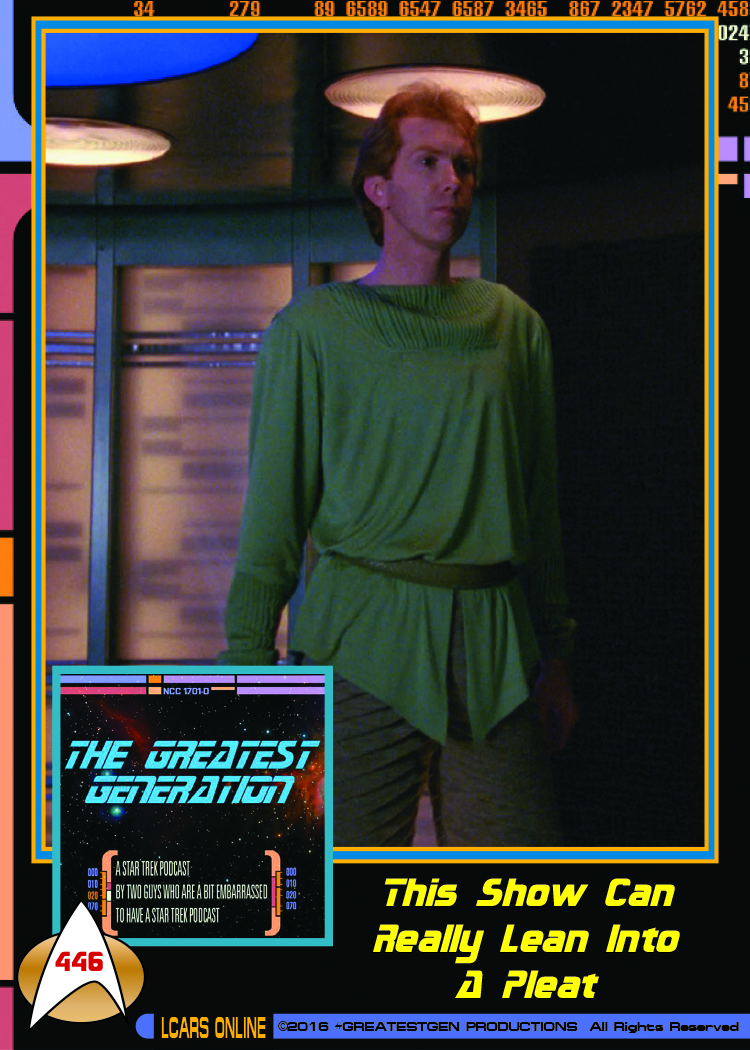 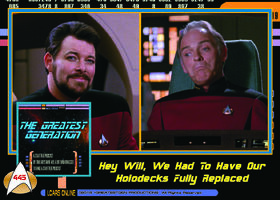 Hey Will, We Had To Have Our Holodecks Fully Replaced 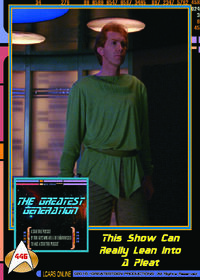 This Show Can Really Lean Into A Pleat 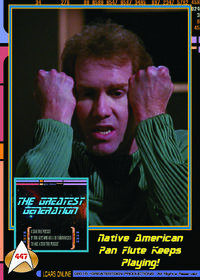 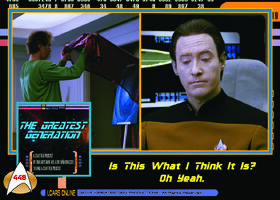 Is This What I Think It Is? Oh Yeah. 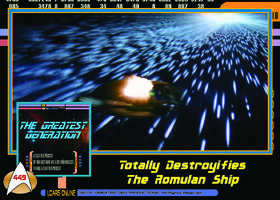 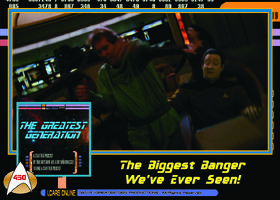 The Biggest Banger We've Ever Seen! 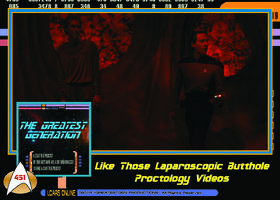 No Banging Here! Just Spin In Different Directions, Guys!
Add a photo to this gallery
Retrieved from "https://greatestgen.fandom.com/wiki/TNG_320?oldid=5355"
Community content is available under CC-BY-SA unless otherwise noted.