Love Those Puffs
Hiding the Judd

For not standing up to Data 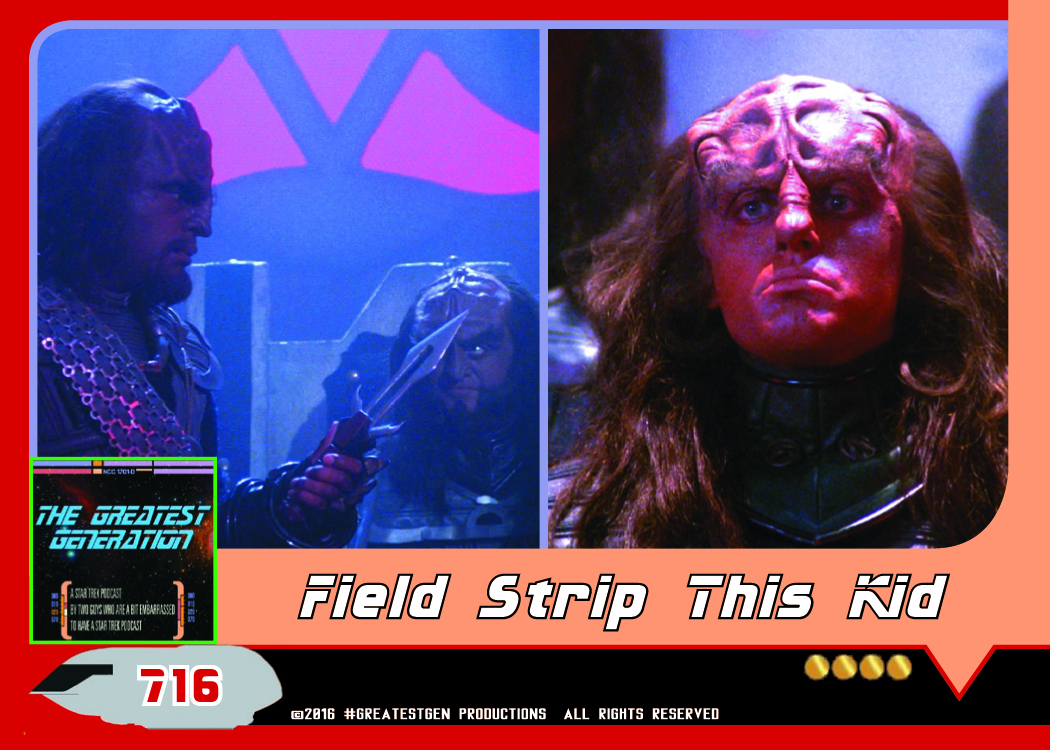 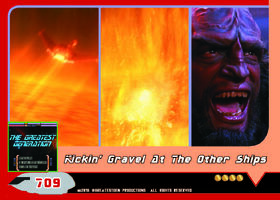 Kickin' Gravel At The Other Ships 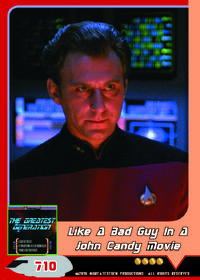 Like A Bad Guy In A John Candy Movie 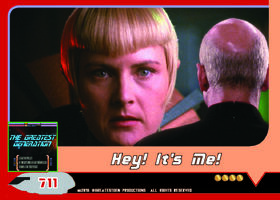 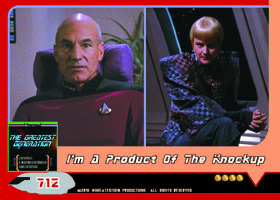 I'm A Product Of The Knockup 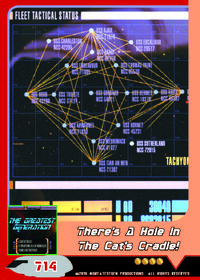 They Want To Fuck Worf Onto Their Team 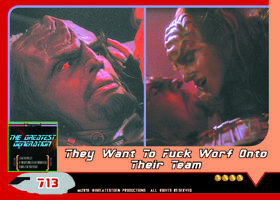 There's A Hole In The Cat's Cradle! 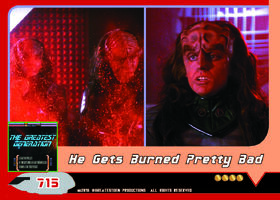 He Gets Burned Pretty Bad 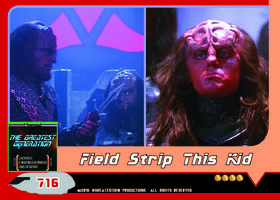 Field Strip This Kid
Add a photo to this gallery

Retrieved from "https://greatestgen.fandom.com/wiki/TNG_501?oldid=4445"
Community content is available under CC-BY-SA unless otherwise noted.