The Phoenix Problem
The Shelby Treatment 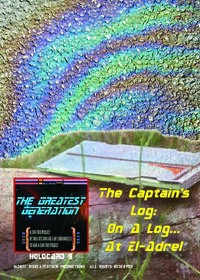 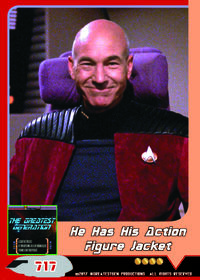 He Has His Action Figure Jacket 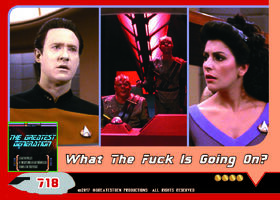 What The Fuck Is Going On? 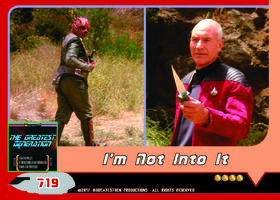 I'm Not Into It 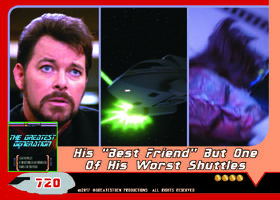 His "Best Friend" But One Of His Worst Shuttles 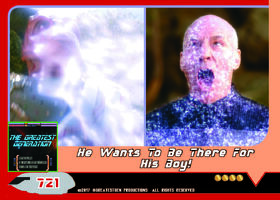 He Wants To Be There For His Boy! 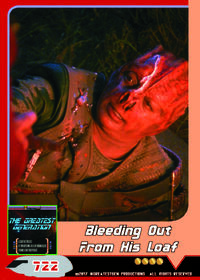 Bleeding Out From His Loaf 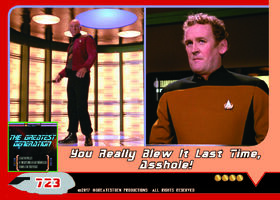 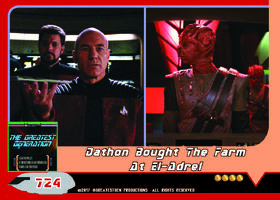 Retrieved from "https://greatestgen.fandom.com/wiki/TNG_502?oldid=5928"
Community content is available under CC-BY-SA unless otherwise noted.