Hiding the Judd
The Pudding Button

Starfleet wants JLP & future Mrs. @CutForTime to catch Bajorans blowing up Cardassian mailboxes. I'm not sure why the Bajorans are living in dumps. Everyone there is covered in scarves!

Adam's pick is Whoever distributes phasers

For making a silly expression in his last shot 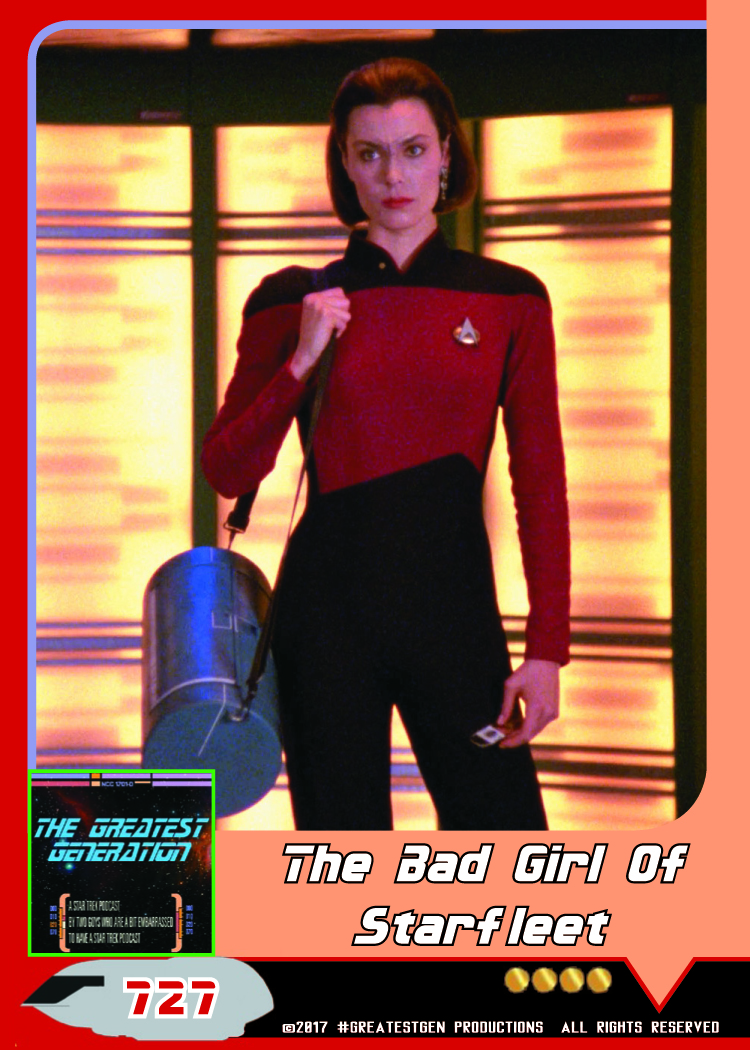 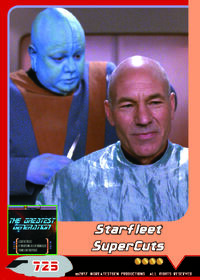 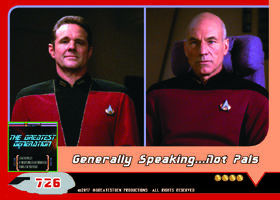 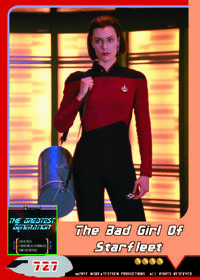 The Bad Girl Of Starfleet 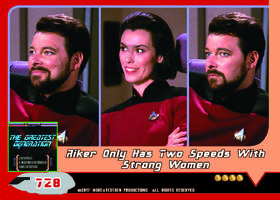 Riker Only Has Two Speeds With Strong Women 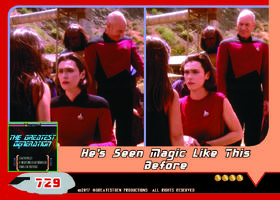 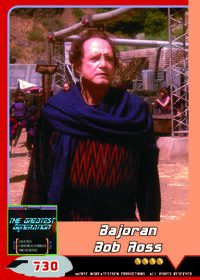 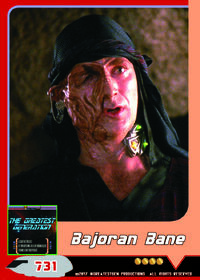 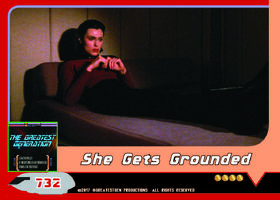 She Gets Grounded
Add a photo to this gallery

Retrieved from "https://greatestgen.fandom.com/wiki/TNG_503?oldid=4473"
Community content is available under CC-BY-SA unless otherwise noted.