A simple trip Ubering the decendants of John Edwards turns into a Nightmare on Enterprise St. He might be part Liberace & Freddy Krueger, but even he can only push a potted plant so far!

For talking into a butt 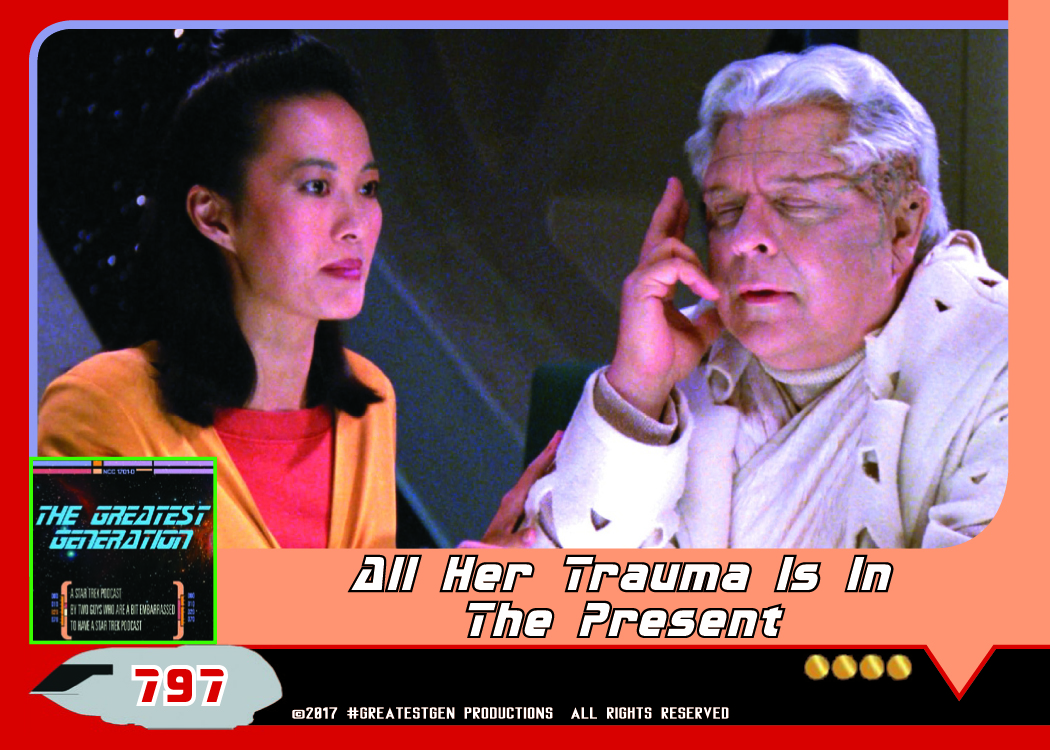 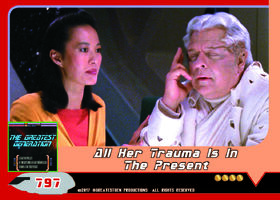 All Her Trauma Is In The Present 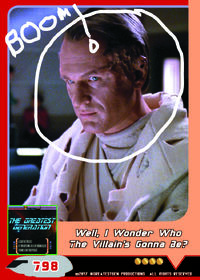 Well, I Wonder Who The Villain's Gonna Be 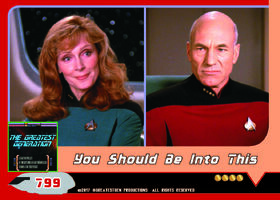 You Should Be Into This 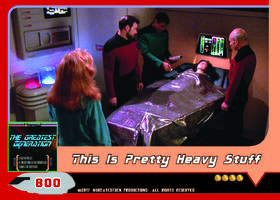 This Is Pretty Heavy Stuff 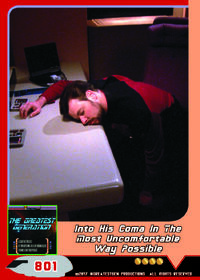 Into His Coma In The Most Uncomfortable Way Possible 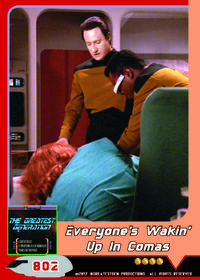 Everyone's Wakin' Up In Comas 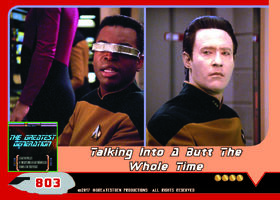 Talking Into A Butt The Whole Time 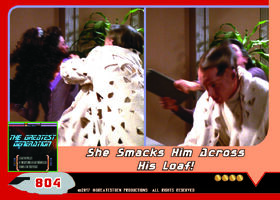 Shw Smacks Him Across His Loaf!
Add a photo to this gallery

Retrieved from "https://greatestgen.fandom.com/wiki/TNG_512?oldid=4811"
Community content is available under CC-BY-SA unless otherwise noted.