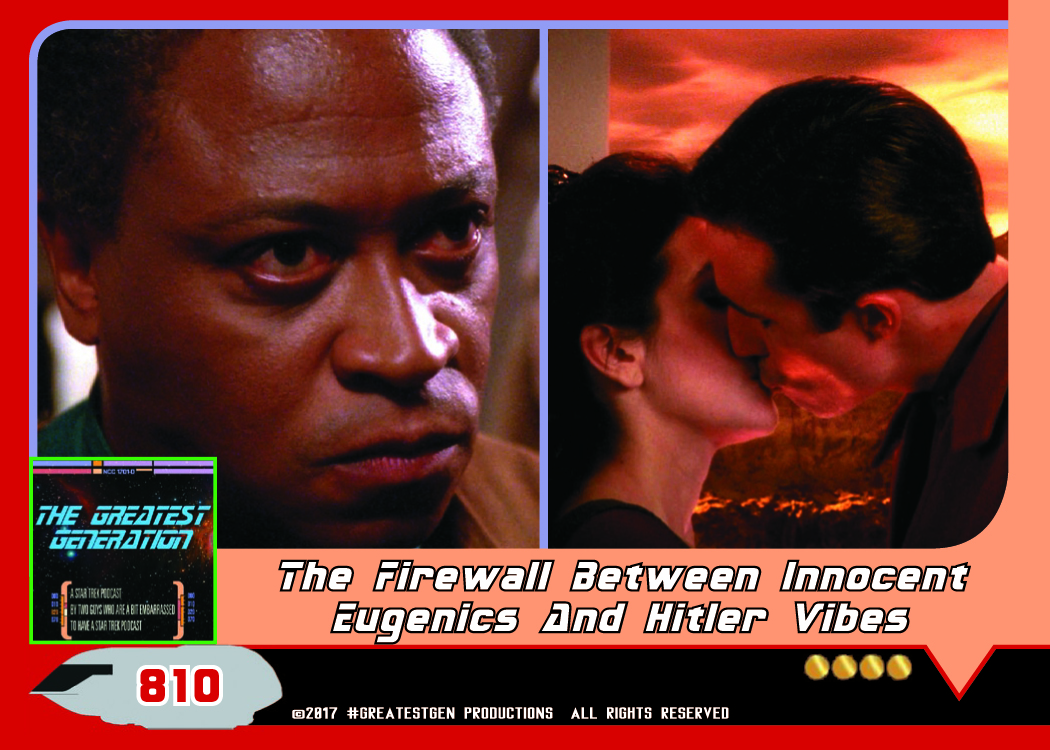 It's a master race against time 2 stop a space dingleberry from trashing Planet Benetton! Why are they worried? They won't burn up with all that rayon they're wearing.

For existing in a perfectly-engineered biosphere

For saying "would you ever live in a ship in a bottle, captain?" unknowingly to a captain who loves ships in bottles 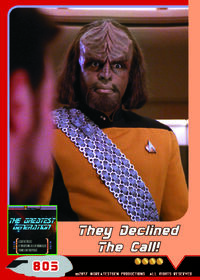 They Declined The Call! 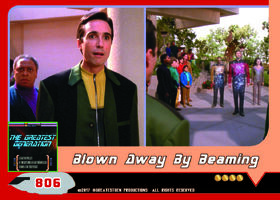 Blown Away By Beaming 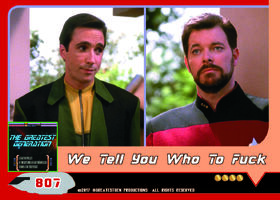 We Tell You Who To Fuck 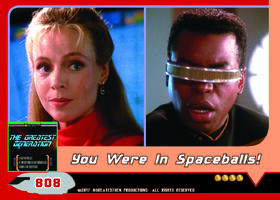 You Were In Spaceballs! 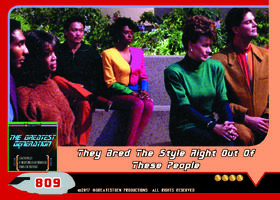 They Bred The Style Right Out Of These People 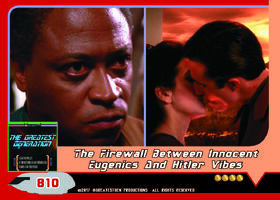 The Firewall Between Innocent Eugenics And Hitler Vibes 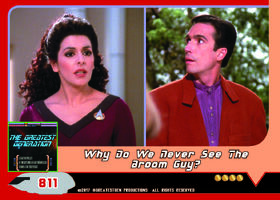 Why Do We Never See The Broom Guy 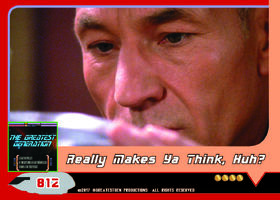 Really Makes Ya Think, Huh?
Add a photo to this gallery

Retrieved from "https://greatestgen.fandom.com/wiki/TNG_513?oldid=5727"
Community content is available under CC-BY-SA unless otherwise noted.