Lipizzaner Stallions All the Way
Didn't Even Consider the Bangers

Troi, Data & O'Brien get bodyjacked on Ghost Planet Alcatraz. Someone find an old priest, quick! It's "Star Wreck" when possessed Troi & Company stomp a mudhole in the Entrepreneur crew! 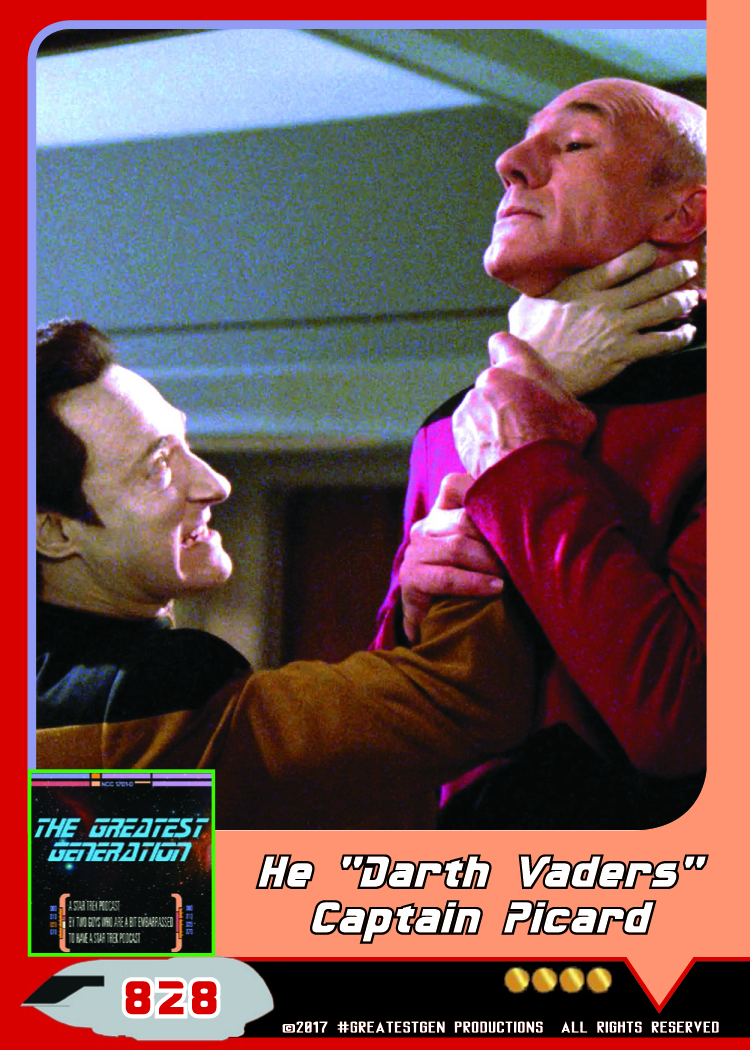 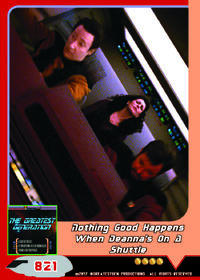 Nothing Good Happens When Deanna's On A Shuttle 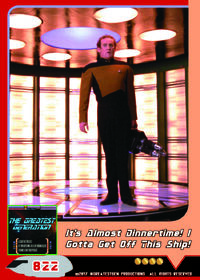 It's Almost Dinnertime! I Gotta Get Off This Ship! 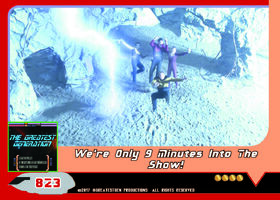 We're Only 9 Minutes Into The Show! 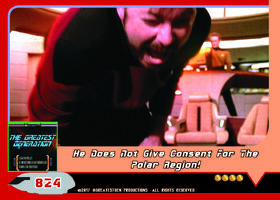 He Does Not Give Consent For The Polar Region! 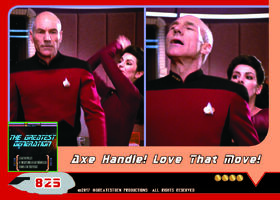 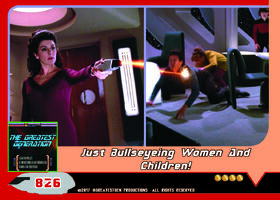 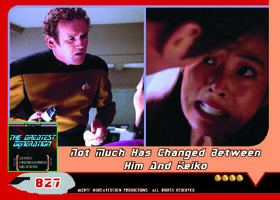 Not Much Has Changed Between Him And Keiko 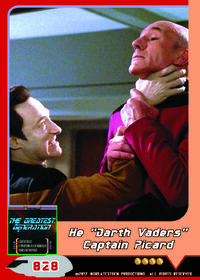 He "Darth Vaders" Captain Picard
Add a photo to this gallery

Retrieved from "https://greatestgen.fandom.com/wiki/TNG_515?oldid=5065"
Community content is available under CC-BY-SA unless otherwise noted.