You Do Not Want to Get the Creams Confused

You Do Not Want to Get the Creams Confused

Grief Procrastination
The Manure is the Only Thing That's Missing

Another glowy space probe sucks Picard into the southwestern version of the Matrix. Picard's gets brainjacked by a high-speed dub of Planet Shirley MacLaine's biography.

For completely squandering any chance to save the planet

Because when Picard dies, the memory of these people die! 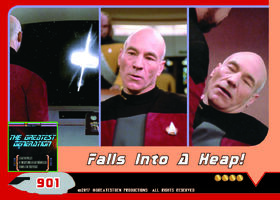 Falls Into A Heap! 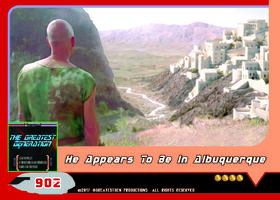 He Appears To Be In Albuquerque 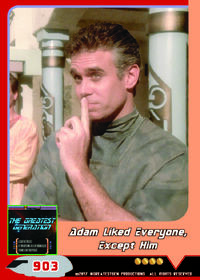 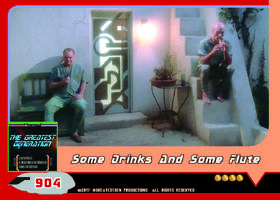 Some Drinks And Some Flute 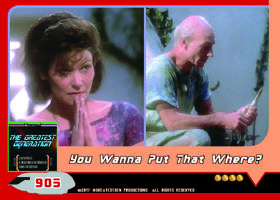 You Wanna Put That Where? 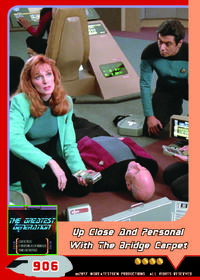 Up Close And Personal With The Bridge Carpet 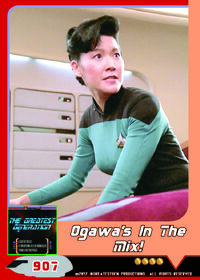 Ogawa's In The Mix! 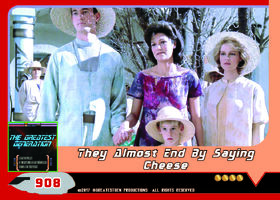 Retrieved from "https://greatestgen.fandom.com/wiki/TNG_525?oldid=5889"
Community content is available under CC-BY-SA unless otherwise noted.