The Deep End of the Pool

The Deep End of the Pool

What would you do if I became a Q? Would you "Jazz Hands" and create puppies? You'd think 1 person who gets god powers would offer to fix the hair tragedies of the 24th century. 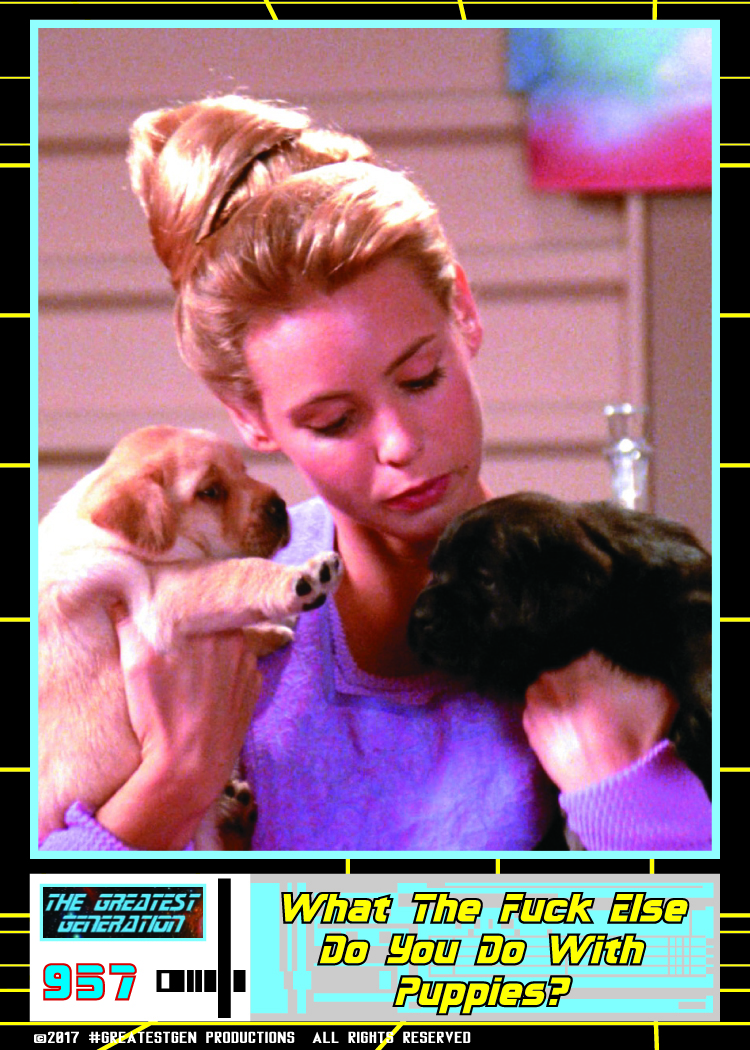 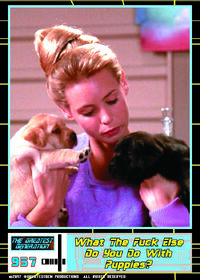 What The Fuck Else Do You Do With Puppies? 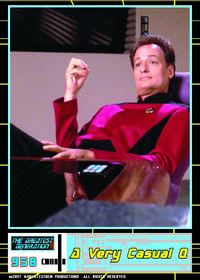 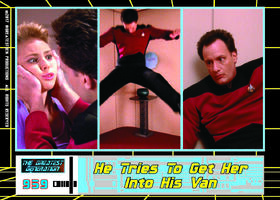 He Tries To Get Her Into His Van 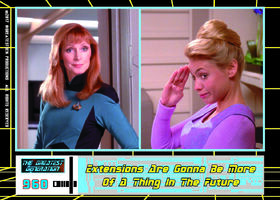 Extensions Are Gonna Be More Of A Thing In The Future 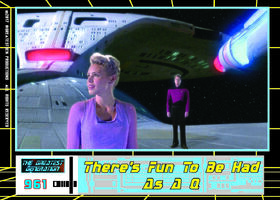 There's Fun To Be Had As A Q 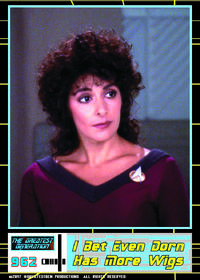 I Bet Even Dorn Has More Wigs 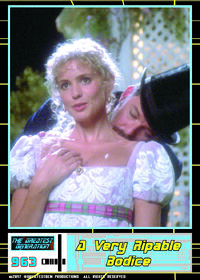 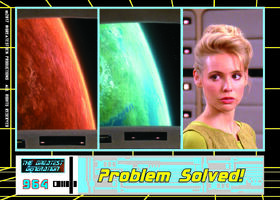 Problem Solved!
Add a photo to this gallery

Retrieved from "https://greatestgen.fandom.com/wiki/TNG_606?oldid=5970"
Community content is available under CC-BY-SA unless otherwise noted.