The Quality of Life

Daily Double! The random guy who swoops in to gather up the exocomp after it comes out of the tunnel with exploding rocks

For coming out of nowhere 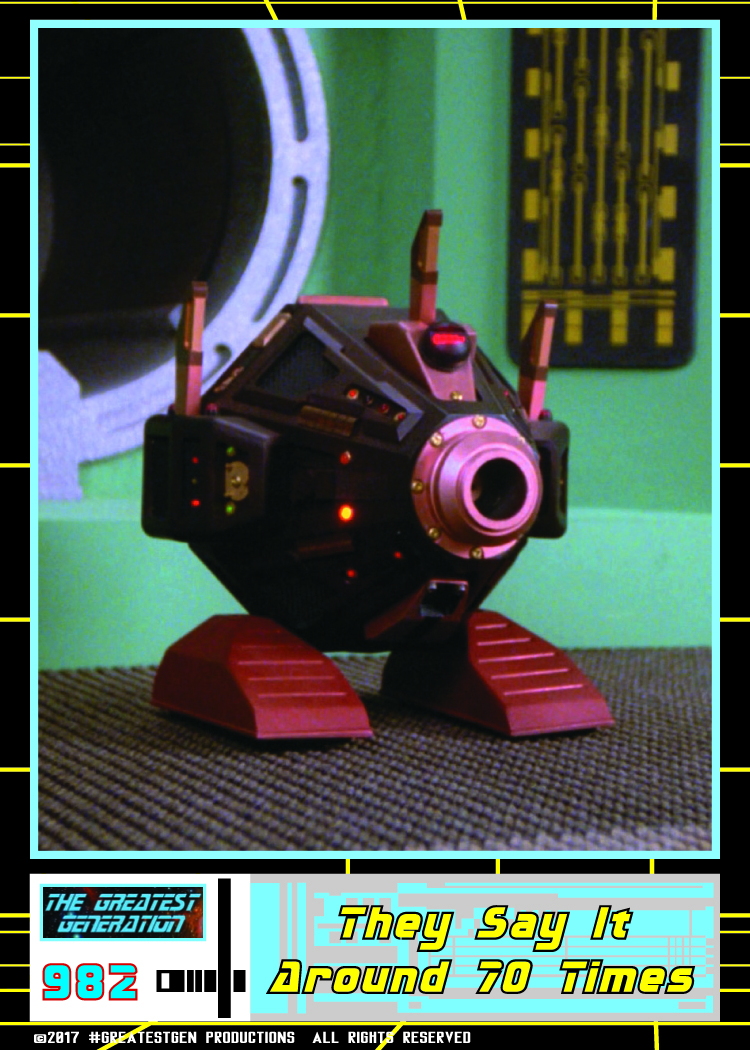 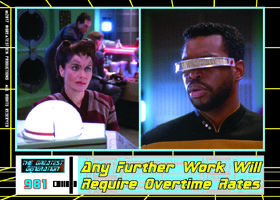 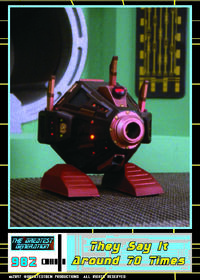 They Say It Around 70 Times 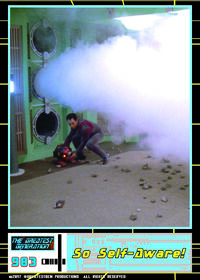 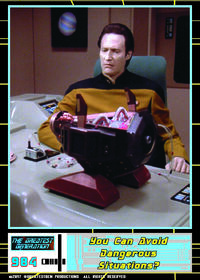 You Can Avoid Dangerous Situations? 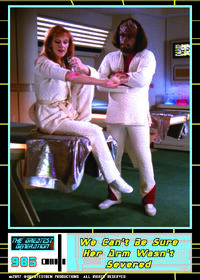 We Can't Be Sure Her Arm Wasn't Severed 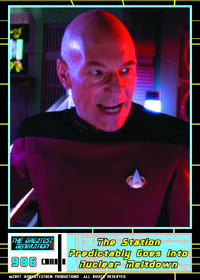 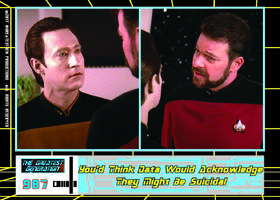 You'd Think Data Would Acknowledge They Might Be Suicidal 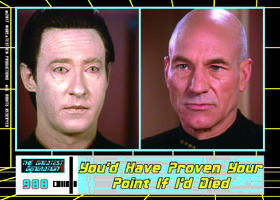 Retrieved from "https://greatestgen.fandom.com/wiki/TNG_609?oldid=6011"
Community content is available under CC-BY-SA unless otherwise noted.