A Reverence for the D

A Reverence for the D

Chain of Command, Part I

Captain Bogomil takes over the Entrepreneur and XO Axel Frakes ain't diggin' it. Capt. Dick Jones tries to Directive 4 the Cardassians before Picard gets Alex Murphyed!

For swooping in out of nowhere to take over the show 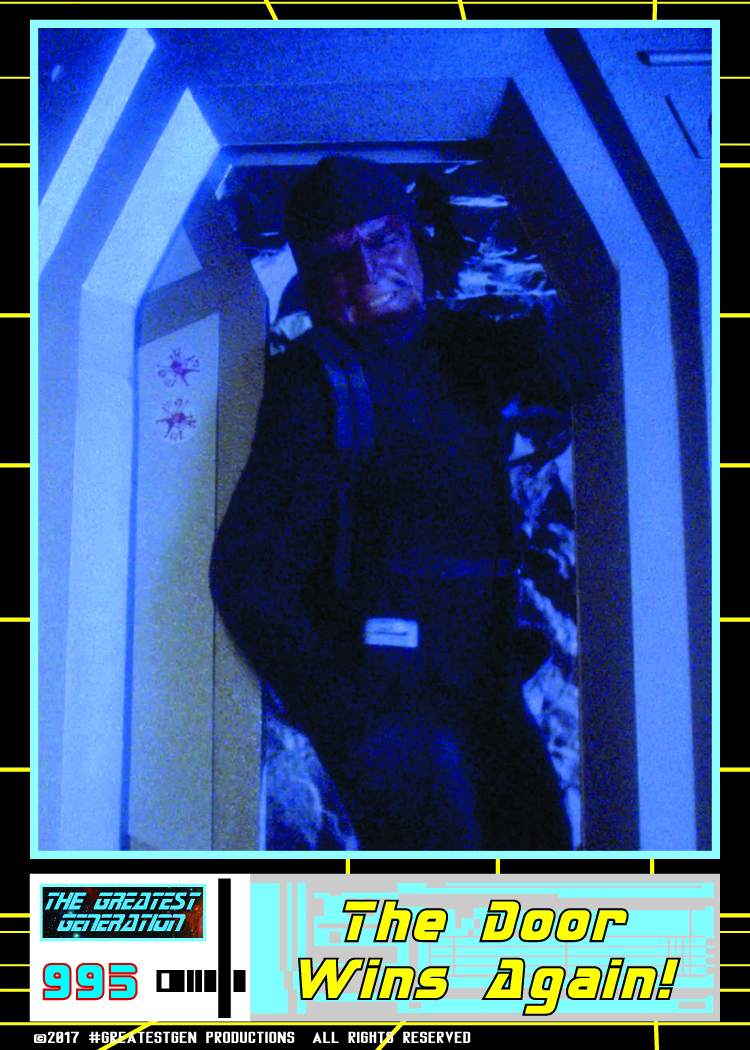 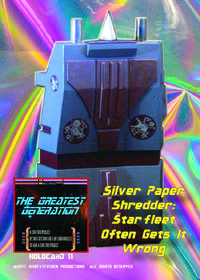 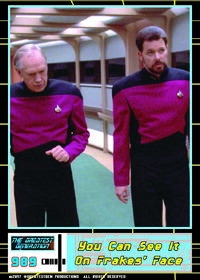 You Can See It On Frakes' Face 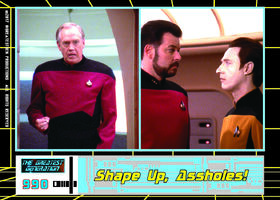 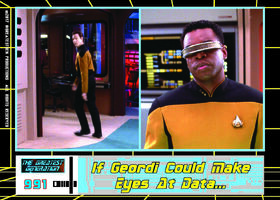 If Geordi Could Make Eyes At Data... 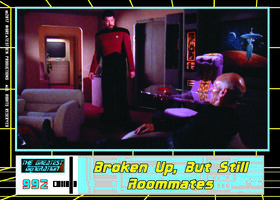 Broken Up, But Still Roommates 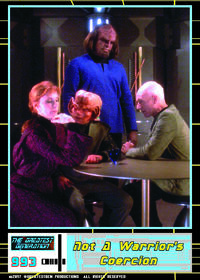 Not A Warrior's Coercion 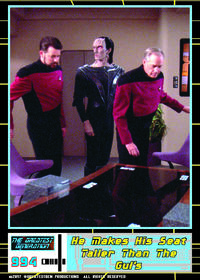 He Makes His Seat Taller Than The Gul's 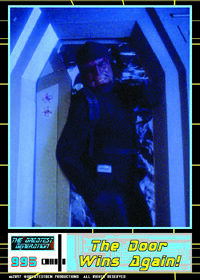 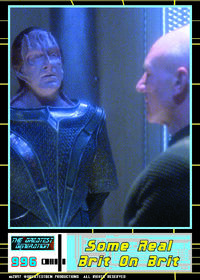 Some Real Brit On Brit
Add a photo to this gallery

Retrieved from "https://greatestgen.fandom.com/wiki/TNG_610?oldid=6243"
Community content is available under CC-BY-SA unless otherwise noted.