(A Man With) Very Suspicious Loaf

(A Man With) Very Suspicious Loaf

Riker goes undercover on a planet of people with McDonalds "Golden Arches" face. Riker gets stuck between "One Flew Over the Cuckoo's Nest" and A-ha's "Take On Me" video.

For being proud that his mental strength saved him

For leaving the unconscious Riker alone with a knife, his communicator and no shackles 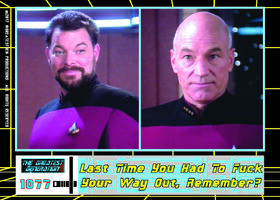 Last Time You Had To Fuck Your Way Out, Remember? 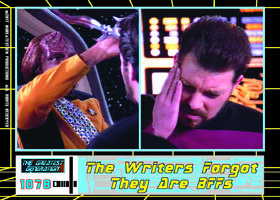 The Writers Forgot They Are BFFs 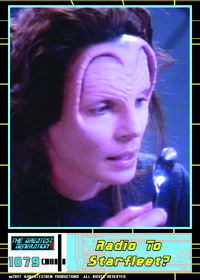 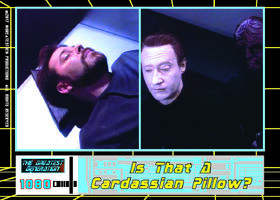 Is That A Cardassian Pillow? 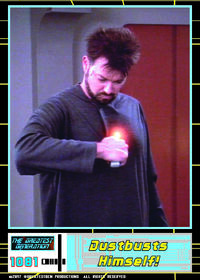 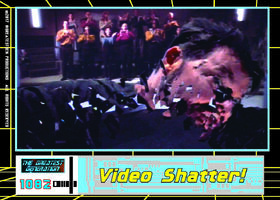 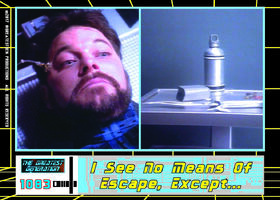 I See No Means Of Escape, Except... 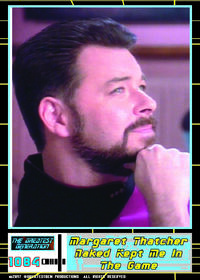 Retrieved from "https://greatestgen.fandom.com/wiki/TNG_621?oldid=6186"
Community content is available under CC-BY-SA unless otherwise noted.